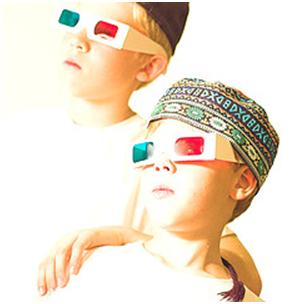 The Bank of Common Knowledge: A mutual education network