Change is accelerating: Get ready!

Change is the theme of this week,

Change is the theme of this week, and we open with a reminder from Ray Kurzweil that change is accelerating. Last week, the New York Times’ John Tierney published an interview with Kurzweil on accelerating change:

Kurzweil has a track record of being correct with his projections of technological advancement. What does this mean for education? What changes would take place in our schools within the next 12-22 years as technology transforms the human mind and human potential? This week, we will consider these questions, and look at both U.S. presidential candidates’ proposals for changing education for a better future.

Speaking of Kurzweil, he is busy adapting his book, The Singularity is Near, into a movie of the same title. Originally planned for release this spring, it’s now slated to surface sometime later in 2008. 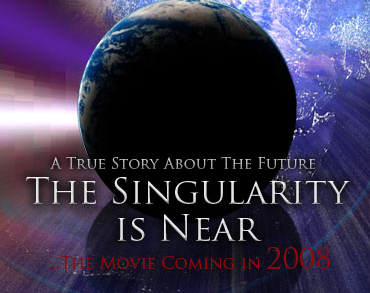 Adapting to technological and social change in education